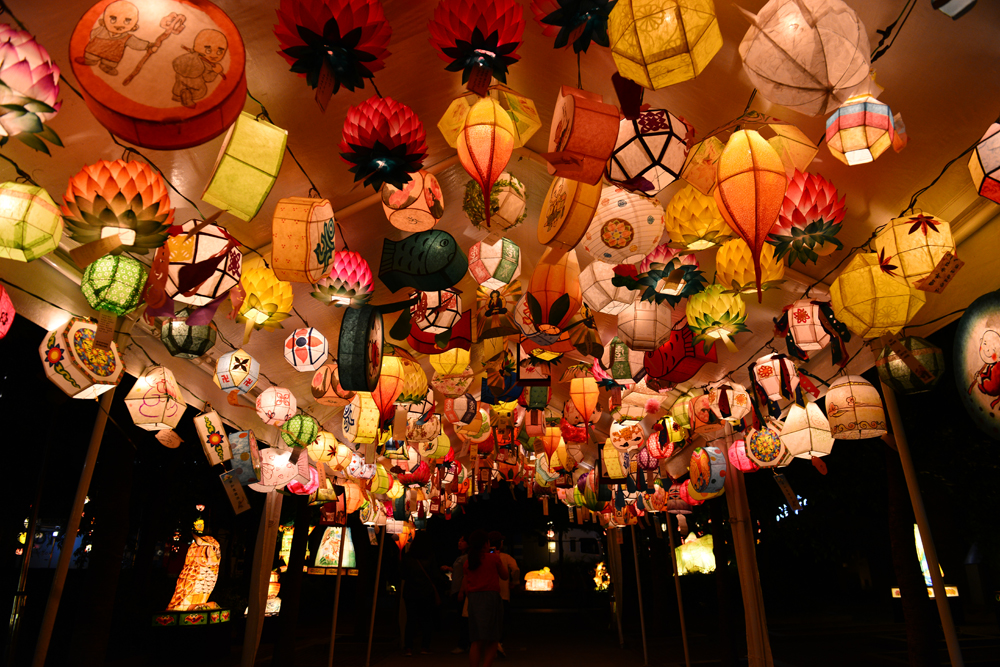 In tribute to a millennial tradition you are cordially invited to Korea’s annual Lotus Lantern Festival which will definitely lighten your hear and brighten your world.

Organized to celebrate the Buddha’s coming into this world, the month-long Lotus Lantern Festival will pack its most highlighted events into three days on April 25~27.

Templestay is a cultural experience program that enables participants to experience firsthand the 1700 year old Korean Buddhist culture and traditions at a Korean temple. Traditionally templestays are held in the remote Buddhist temples in the mountains surrounded by nature, but the International Seon Center is located within the city, so the benefits of resting your weary body and mind can be achieved closer to home! 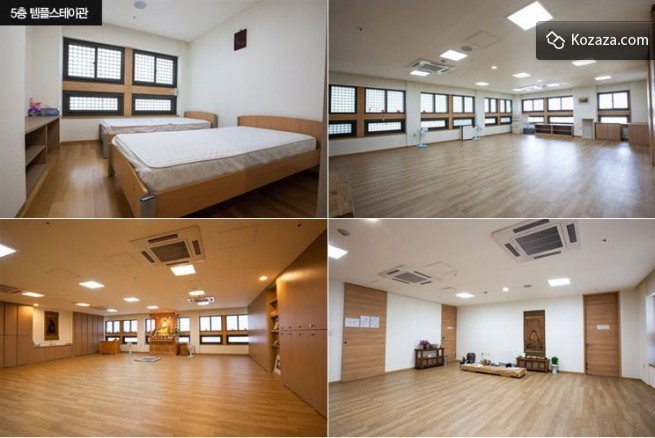 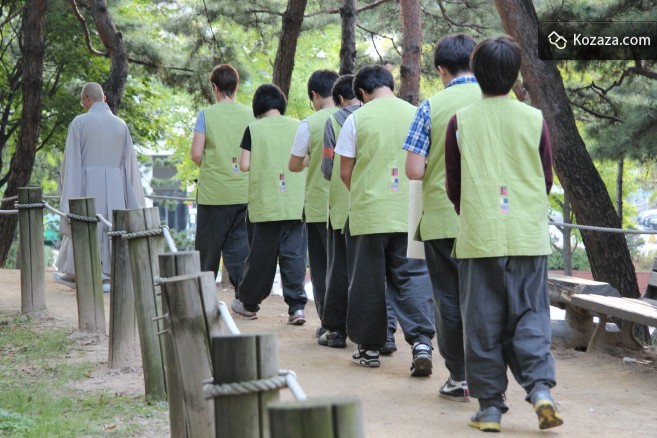 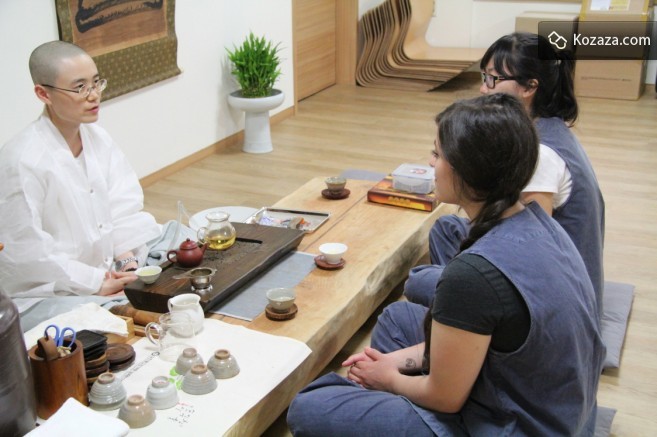 You can book Templestay HERE at kozaza

Maple Homestay is located in the Bukchon, Seoul. House was fully renovated in a modern design 3 years ago. It is very clean, warm and nice view from top floor garden. I’m sure that you can feel as like you are at home. 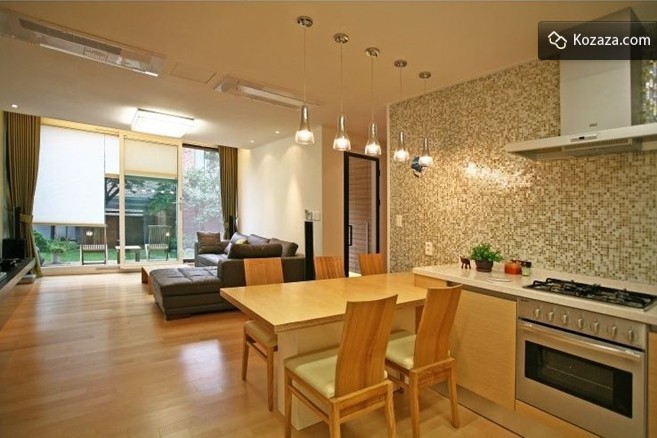 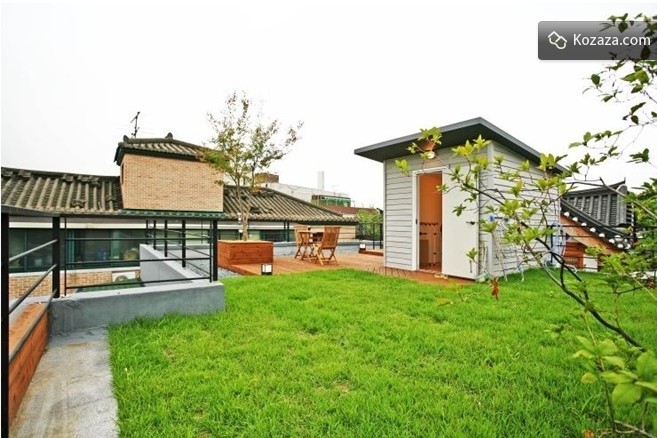 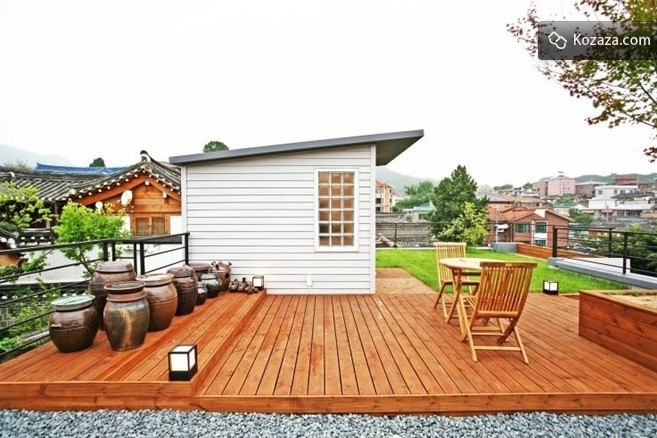 You can book Maple Homestay HERE at kozaza

When visiting Seoul, it’s all about location! It is a cozy, bright and safe studio flat nestled in the heart of Seoul, very close to Insa-dong. You will have your own self-contained space in a central location to rest and relax after a hard day of sightseeing. 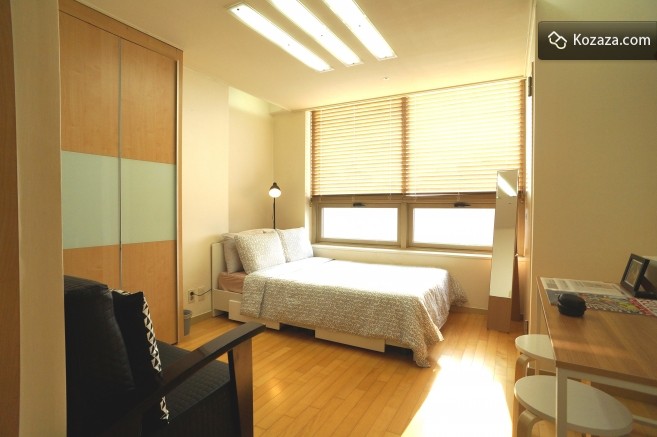 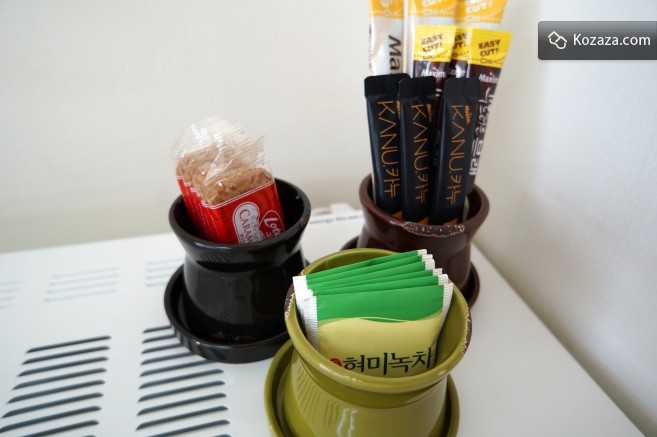 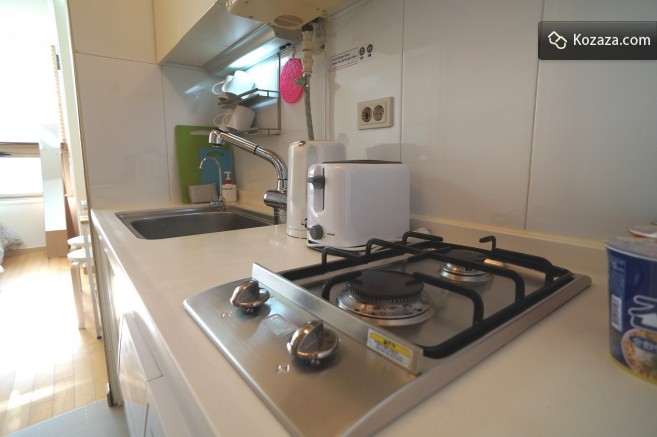 You can book SNUG Studio HERE at kozaza

iStay is located in a convenient area of Gangnam, Seoul. Here you can relax comfortably without any interruption because this house is surrounded by the luxury residential neighborhood. It is on the 2nd floor. There are 2 bedrooms, 1 bathroom, a living room and a kitchen which is equipped with everything. 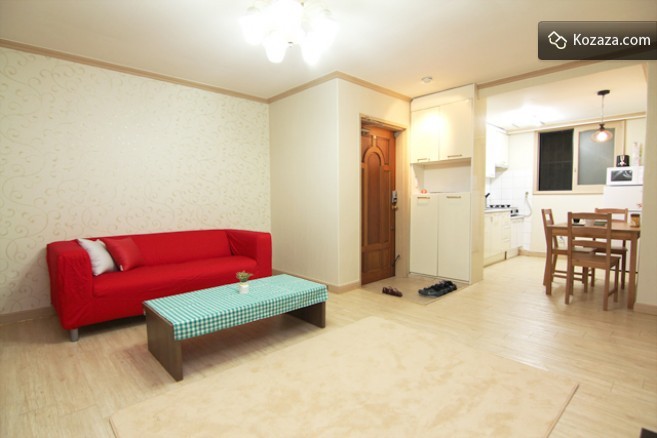 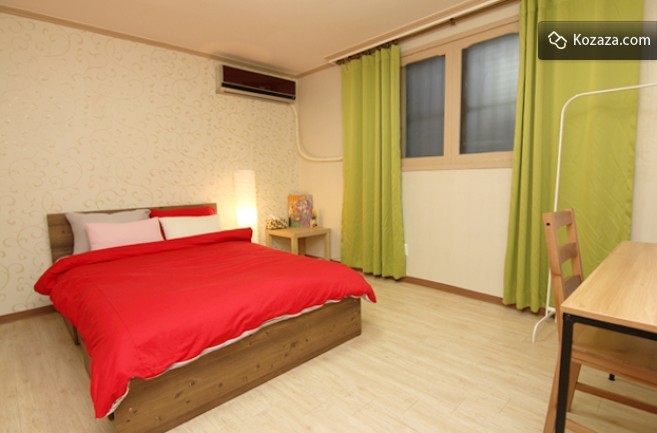 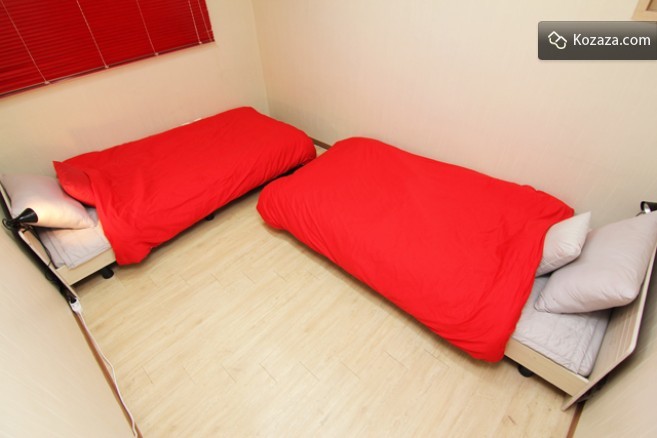 “Always Like Home” is located in center of Gangnam, Seoul city and surrounded by some of the city’s best tour spots & nightlife and food stalls. Best location (Just 5 min from subway station & airport bus stop), comfortable and clean. 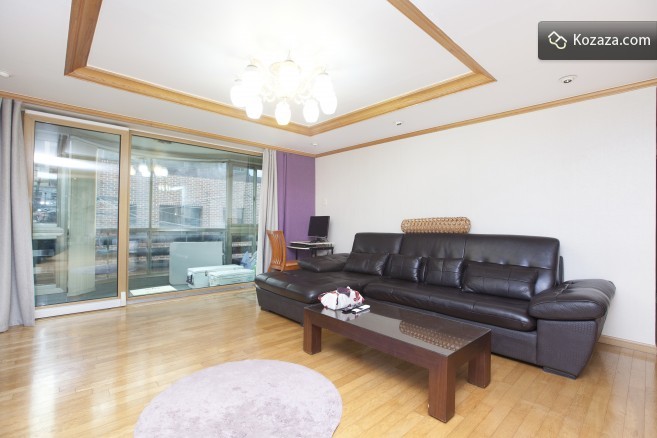 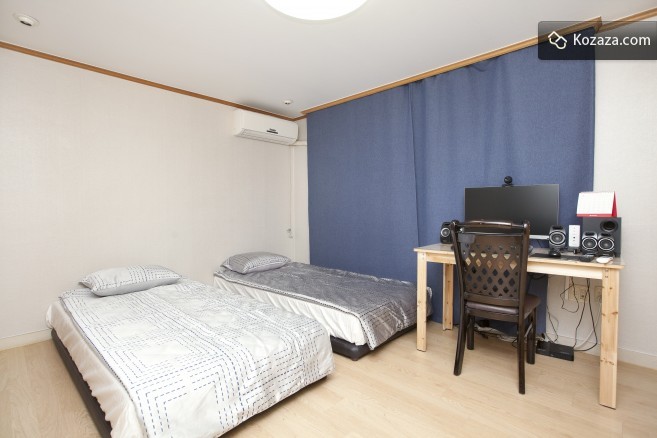 You can book Always Like Home HERE at kozaza

The Yeon Deung Hoe is a traditional Korean folk festival that began in the Goryeo Period (918 – 1392) as the Lotus Lantern Assembly (Yeondeunghoe) and continued in the Joseon Dynasty (1392 – 1910) as the Lantern Celebration (Kwandeung-nori). According to Buddhist beliefs, the act of lighting a lotus-shaped lantern will light up the dark parts of one’s soul. By doing this, the evil and flawed parts of one’s soul are stripped away leaving only a clean slate to start anew. Lanterns are also lit to dispel the darkness that is in the world, symbolizing one’s hope for a wiser and more compassionate society. 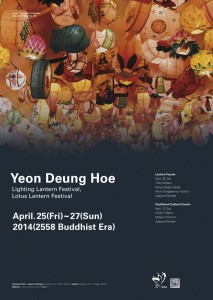 In tribute to a millennial tradition you are cordially invited to Korea’s annual Lotus Lantern Festival which will definitely lighten your hear and brighten your world.

Organized to celebrate the Buddha’s coming into this world, the month-long Lotus Lantern Festival will pack its most highlighted events into three days on April 25~27.

There are hands-on experiential programs and performances to sing and dance along with, as well as parades and exhibitions to see. Most programs are family-oriented, so bring your families and loved ones and immerse yourselves in the festival’s spiritual ambience and energetic togetherness which you won’t be able to experience anywhere else.

On the night of April 26, more than one hundred thousand lotus lanterns will light up the Seoul night. The majestic parade of lanterns in unimaginable shapes and colors will bring the hearts of both participants and spectators together as one.

Please come see the meticulously crafted and exquisite lanterns made of hanji, traditional handmade Korean paper made from mulberry bark. Each lantern tells its own story with its warm, cheerful light. Behold a brilliant ocean of light from the countless handheld lanterns and the grand ornate lantern floats in the festival’s main attraction. Not to be missed.

ㆍBegins at Dongdaemun and proceeds to Jogye-sa Temple, along Jongno Street 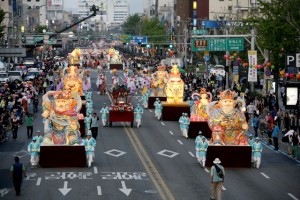 Following the parade, participants and spectators come together to end the festivities in a spirit of dedicating one’s merits to others. Buddhist entertainers put on a show and the audience gets into the act, dancing hand in hand. Fondly called the ‘Flower Party’ by foreigners, it is a joyful night with a rain of flower petals from the sky climaxing the festival. One hundred exhibits will line the street in front of Jogye-sa Temple.

Visit the various booths to make lotus lanterns, create Buddhist art, try temple food and play traditional Korean folk games. There are also booths introducing the Buddhist cultures of Tibet, Mongolia and Southeast Asia. Do not miss this experiential event, a favorite of the festival!